Throw Gas On Your Dreams, and Water On Your Fears with Nate Forse

Throw Gas On Your Dreams, and Water On Your Fears with Nate Forse

As a coach, Nate encourages his clients to work backwards to reverse engineer their success. 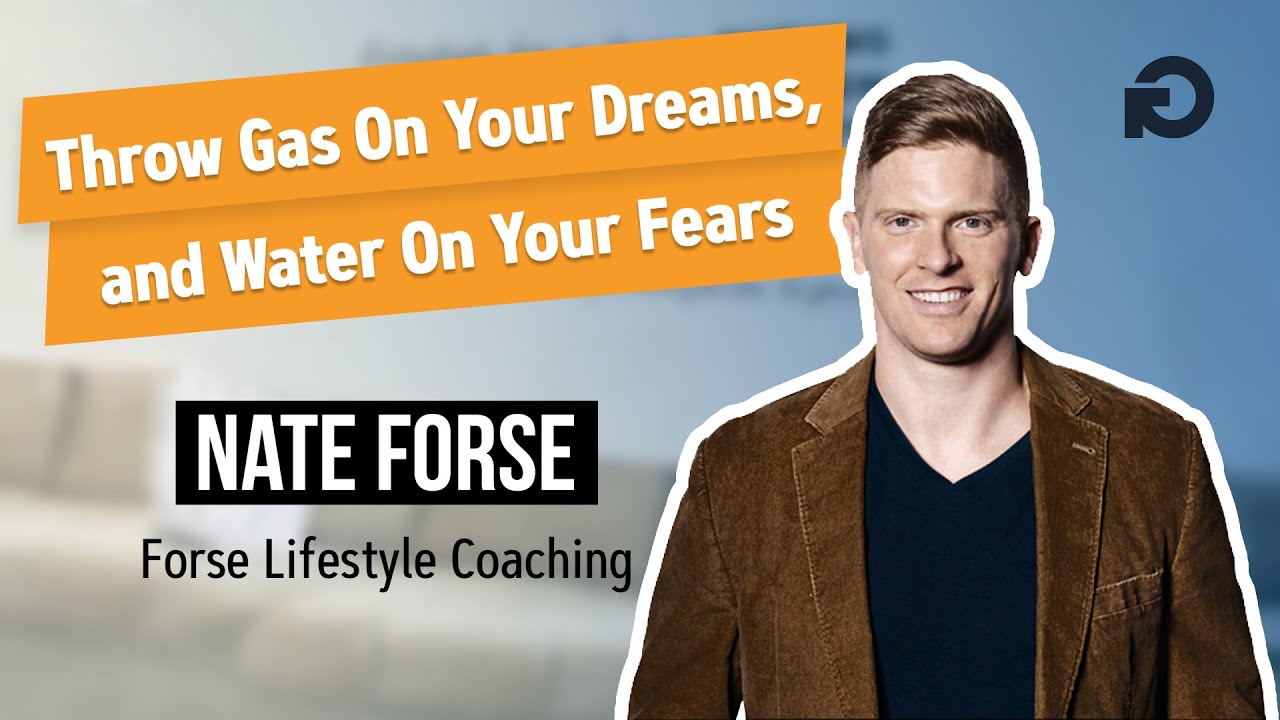 Nate Forse is on a mission to change the world through health, fitness, and entrepreneurship and to help create the healthiest family of people on earth. On this episode of the Staying Uncomfortable Show, Kaivan goes behind-the-scenes to uncover what motivates this former professional athlete to keep achieving and constantly striving to reach new goals.

As a coach, Nate encourages his clients to work backward to reverse engineer their success. Nate explains how he has multiple visions of what he wants to do from a high level, however, he isn’t always able to implement all of them–because there are only 24 hours in a day. He guides the audience through how they can develop their lifestyle around their personality, and how to follow results. The challenge in our day in age is that we want results, without the work.

Nate learned about setting goals and writing them down in 2nd grade, when he wrote in his journal that he wanted to be a professional football player. From there he worked hard, excelled in high school, and pushed himself to his fullest potential. Eventually, his dream came true after being a breakout college athlete at West Virginia University.

From there he was able to work out with the Pittsburgh Steelers. While he didn’t make it to the NFL, he did pursue professional football. He went on to be signed in the arena football league, where he played for multiple seasons. After he was released, he lost his insurance job, his car broke down and was attacked by a dog—all in the same week.

Afterward, a friend offered him a place to stay in Chicago, and from there he was able to bootstrap his coaching business. He believes in the daily journey and his morning routine is one of the secrets to propel him into greater awareness of what he is doing. He also believes in getting little things done every day. The secret to his success, and what he encourages his clients to focus on are keeping up with his rest, maintaining gratitude, and finding balance.

Some Questions Kaivan Asks In this Episode:

In 2014, after retiring from professional football, he decided to open up his own coaching business where he trains clients to relentlessly pursue their goals of not just a better physique, but also how to live a more optimal lifestyle.

You Can Find Nate Here!

Sean Riley is the CEO of Dude Wipes--a brand of..
Watch Now