From Pro Tennis Player to Logistics Superstar With Jivko Bojinov, Co-Founder of ShipBob

From Pro Tennis Player to Logistics Superstar With Jivko Bojinov, Co-Founder of ShipBob 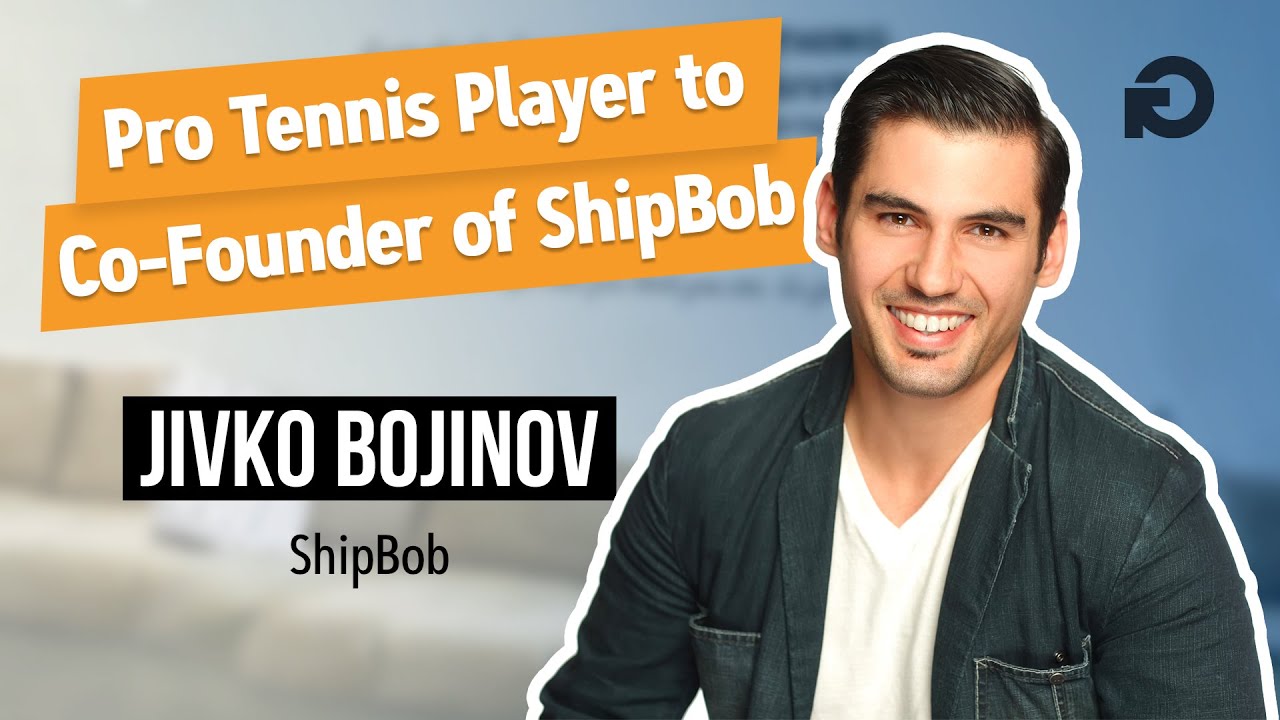 At 19, Jivko Bojinov played a year of college tennis, where he realized that the best players weren’t going the college route. He knew that if he didn’t pursue his dream of becoming a professional tennis player, he would regret it for the rest of his life.

He then spent the next year traveling the world practicing tennis. He says that he strongly believes in going off of the normal path in order to break away from the norm, in order to carve out your own path of success. From there he was able to achieve his goal of being a pro tennis player, mostly because he stayed uncomfortable, took a risk, and dropped out of college.

After his career in tennis was over, he realized that shipping and logistics was a large industry and that for small businesses Amazon fulfillment wasn’t always the most affordable option. They began by doing on-demand shipping, and literally picked up items from people’s homes to ship.  However, they realized that the real value was in the warehouse.

After raising $17M in venture capital they are doing well, and steadily growing their business to help service more small and midsize companies.

The next step for Shipbop is to grow the business in the next few years to ramp up sales, and have more product lines to offer.  They are also launching warehouses in five more cities, as well as expanding into tech as well.

Jivko believes in staying uncomfortable, and he encourages the audience to trust their gut, and to take action.  Even if it isn’t the final draft of what you will do or who you will become, it’s important that you continue to keep pushing, and you will eventually figure out what you want to do. Act quickly, and you will see the path before you.

CoFounder of Ship Bop, former professional tennis player started in 2014, and the company is growing tremendously. Shipbop started with one small warehouse the size of a studio apartment in Chicago have one warehouse location, and are now in five different cities, and make millions of shipments per year.

Jivko is the Leader of Strategic Initiatives, at ShipBop, where he creates new products and helps to make sure that they are staying competitive.

Shipbop empowers e-commerce businesses to fulfill their dreams. They offer Amazon-level logistics for small to midsize businesses. His love for the company and the work that they do is that they make lives easier for companies who need to ship items.

Sean Riley is the CEO of Dude Wipes--a brand of..
Watch Now